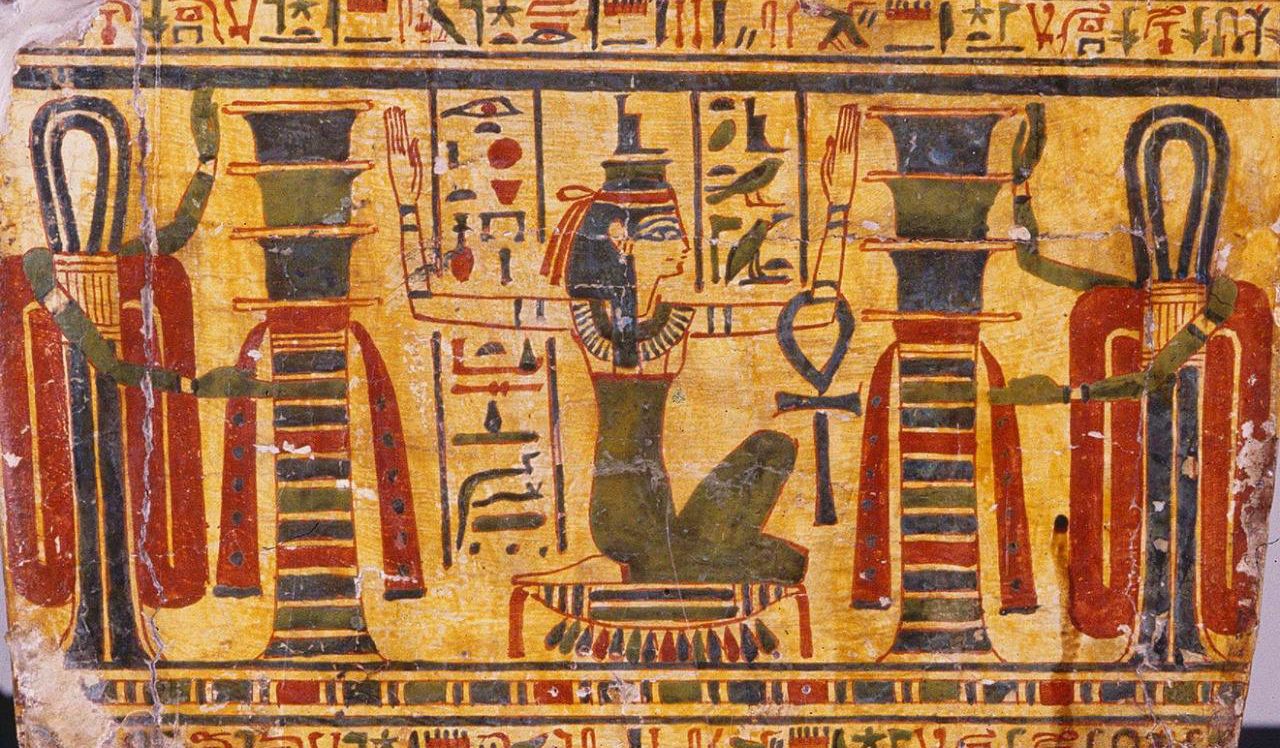 Egyptology is not new to Brazil; Ancient Egypt had already caught the attention and interest of D. Pedro I and later of D. Pedro II, our “first Egyptologist,” when Brazil was still an Empire. The first stage of Brazilian Egyptology is marked by the purchase of the National Museum’s Egyptian collection, which was in large part acquired by D. Pedro I. Some of the objects in the collection were later gifted to his son D. Pedro II, who twice visited Egypt as emperor (once in 1871 and later in 1876).

Alberto Childe curated the National Museum’s Egyptian collection at the start of the twentieth-century. This first stage of the collection ended with the publication of its catalogue by Kenneth Kitchen in 1988. However, the catalogue is by now quite outdated and there is still much to be studied.

The second stage of the collection began that same year with the establishment of graduate Egyptology programs in Brazilian institutions of higher learning. Soon after that, Brazilian students of Egyptology started producing Master’s Theses and Doctoral Dissertations in the field, though still at a very slow pace. Our researchers faced countless difficulties, including a lack of good libraries and funding for research.

Brazilian Egyptology currently finds itself making many important strides. New research projects focused on the National Museum’s Egyptian collection and the greater number of students linked to the development of good libraries and an increase in research funding have led to the growth of the field in the country and have brought more attention to Brazilian Egyptological scholarship abroad.

Seshat is a Brazilian research group dedicated to investigating the archaeology of Ancient Egypt. It is housed in Brazil’s National Museum, part of Rio de Janeiro’s Federal University (UFRJ). The National Museum is the ideal place to house such research about ancient Egypt, since it holds the biggest and first Egyptian collection of Latin America and was the first institution in the region to develop an Egyptology department.